Monteverdi Festival opens with the celebrated Missa In illo tempore, composed in 1610 for Pope Paul V, when Monteverdi was trying to leave Mantua service for Rome. An absolute masterpiece drawn close to other two gems of Renaissance polyphony: Allegri’s legendary Miserere and John Sheppard’s stunningMedia vita. A breathtaking concert performed by the Tallis Scholars: with almost 2000 concerts all over the world, their vocation is to establish sacred vocal music of the Renaissance as one of the pillars of Western classical music. 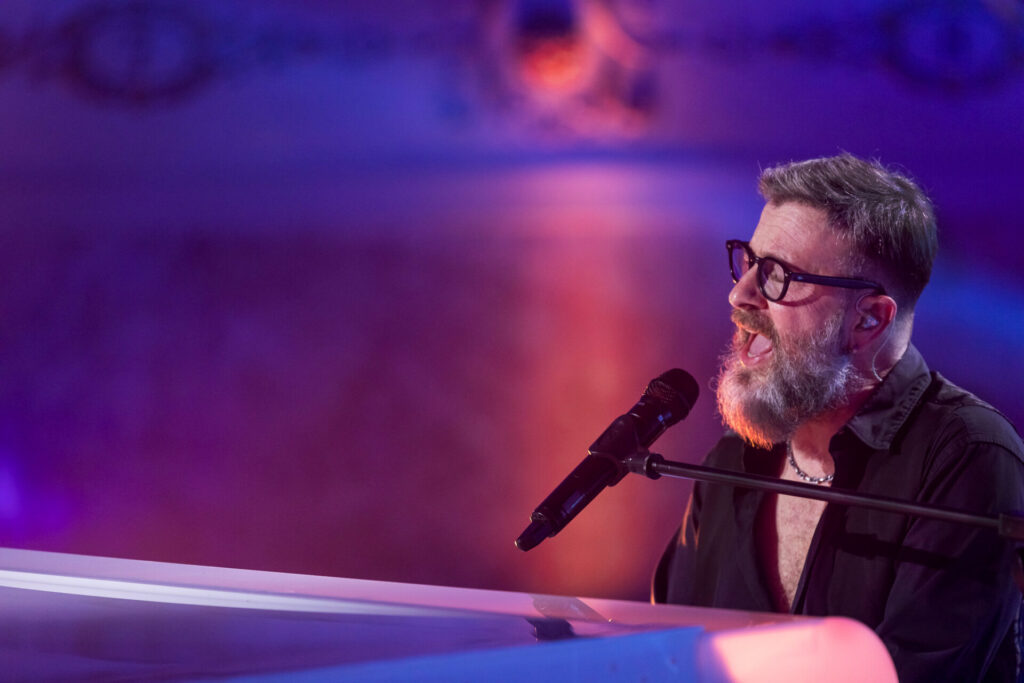 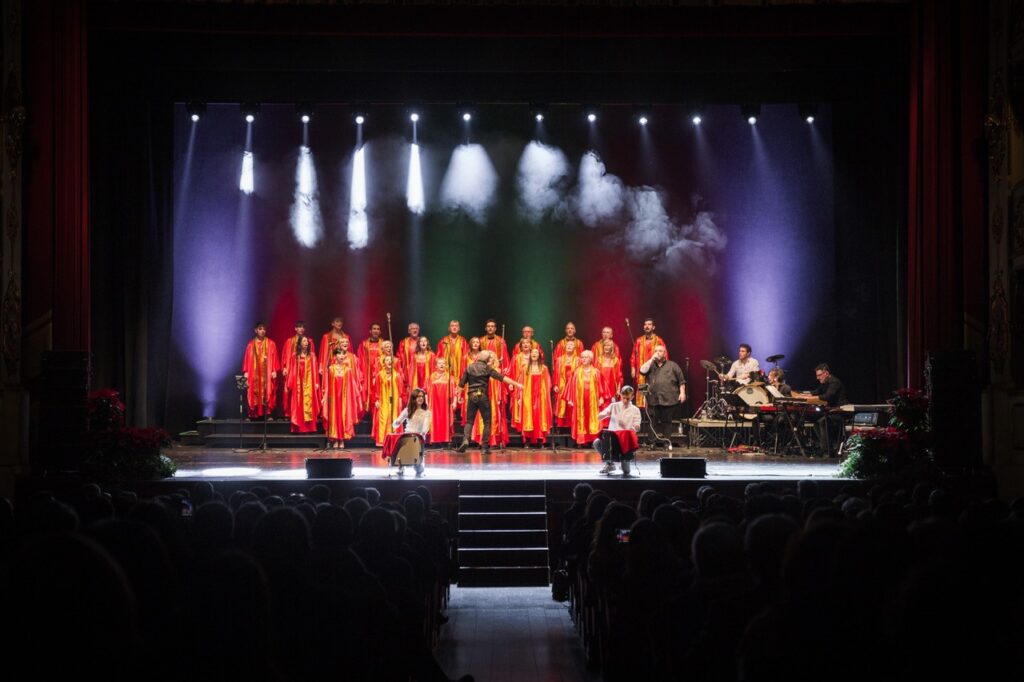 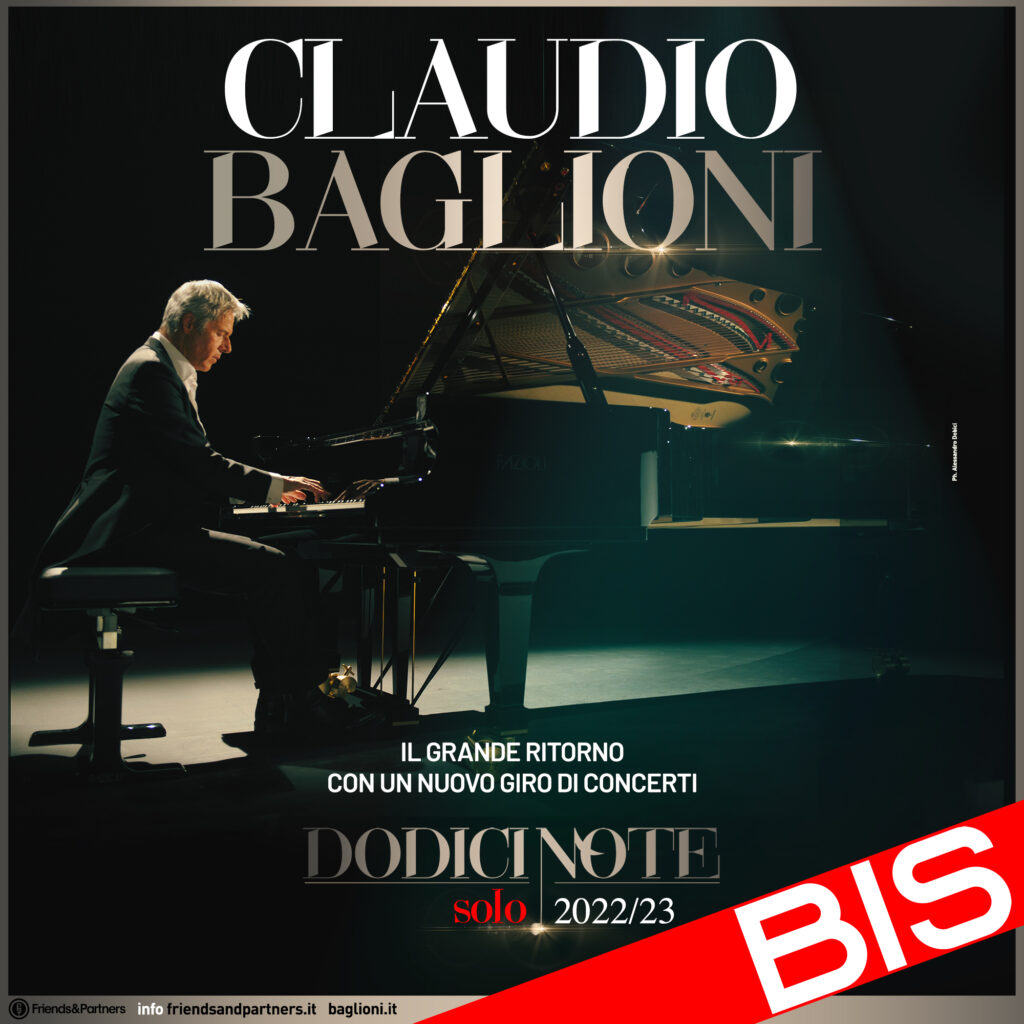 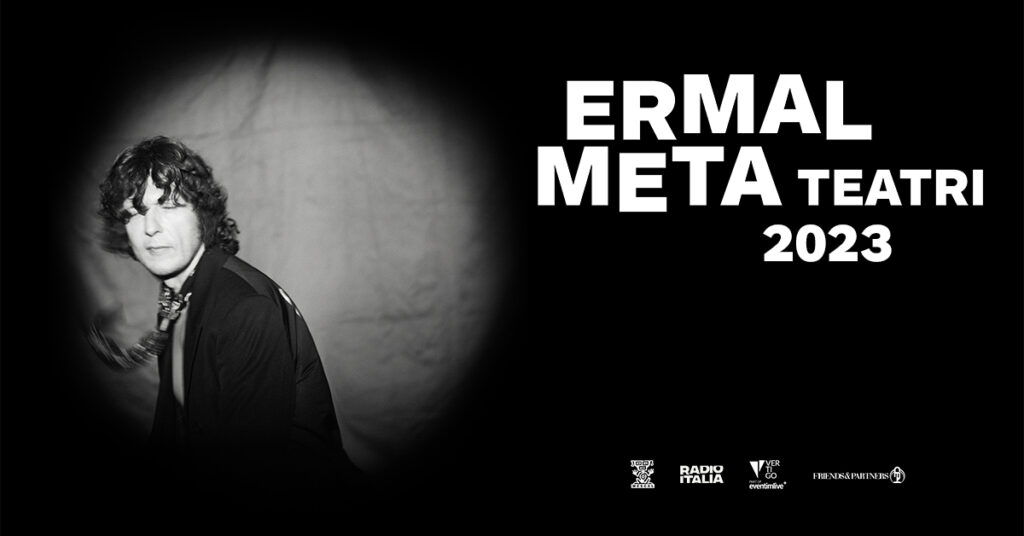