THE SHOW IS POSTPONED TO A NEW DATE

Due to an ailment of the actress Daria Deflorian, the show Sovrimpressioni scheduled for the 11 and 12 October, is postponed to the 24 and 25 October (h 20.30). The already bought tickets remain valid for the new data (11 October to 24 October and 12 October to 25 October). Those who can’t participate in the new data on 24 and 25 October can ask for a refund until Friday 21 October at the Theatre ticket office at the usual opening times.

“Deflorian/Tagliarini admit us to their first research on Ginger & Fred by Fellini, which will lead to a stage show with actors in the autumn. (…) Seated at two tables, one facing the other, separated by a mirror, while two young girls put make-up on them. (…) They talk about the fear of ageing, the desire to feel forever young of their generation and their surprise in front of time changing as Masina and Mastroianni. They show their relationship with the old and the ageing. What does await us, then? What awaits Pippo, disconsolate set on a bench, after she got on board on the train?” (Massimo Marino, Doppiozero, 31st July 2021) 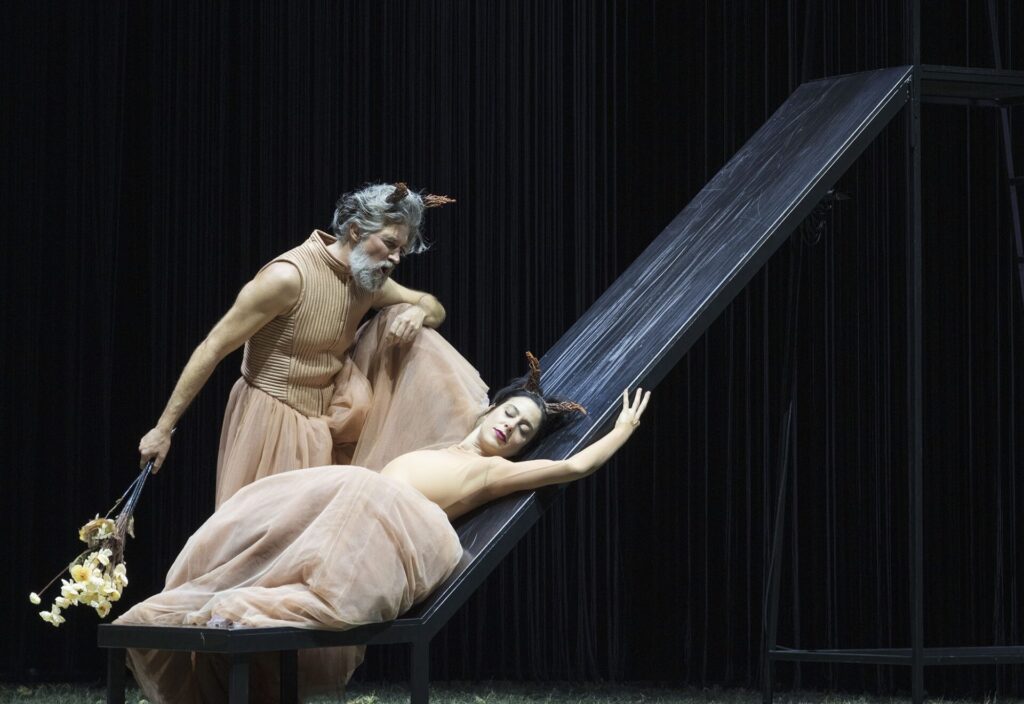 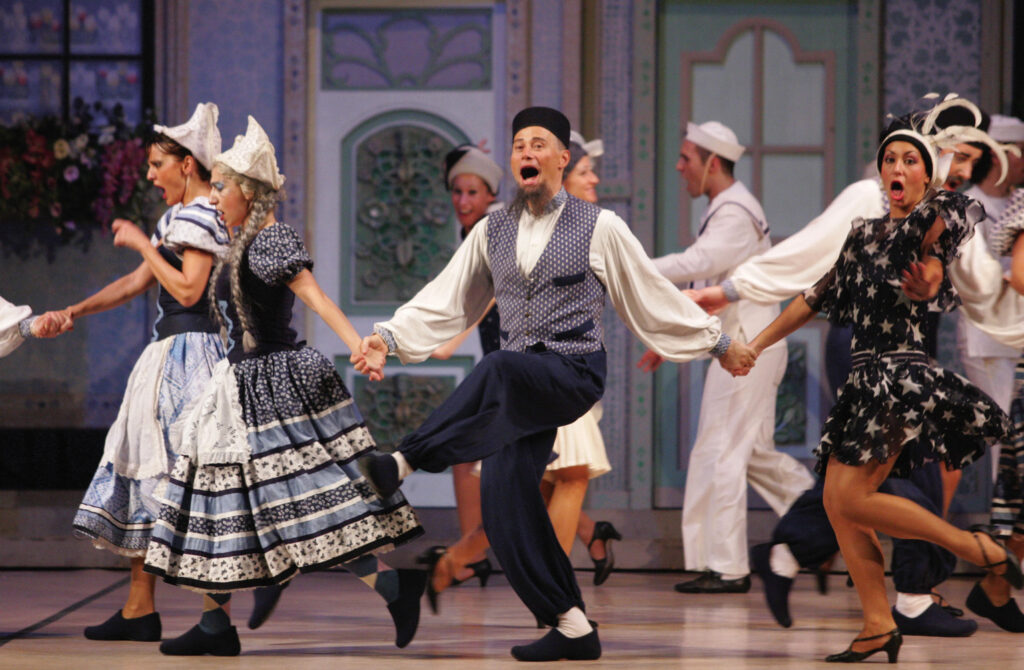 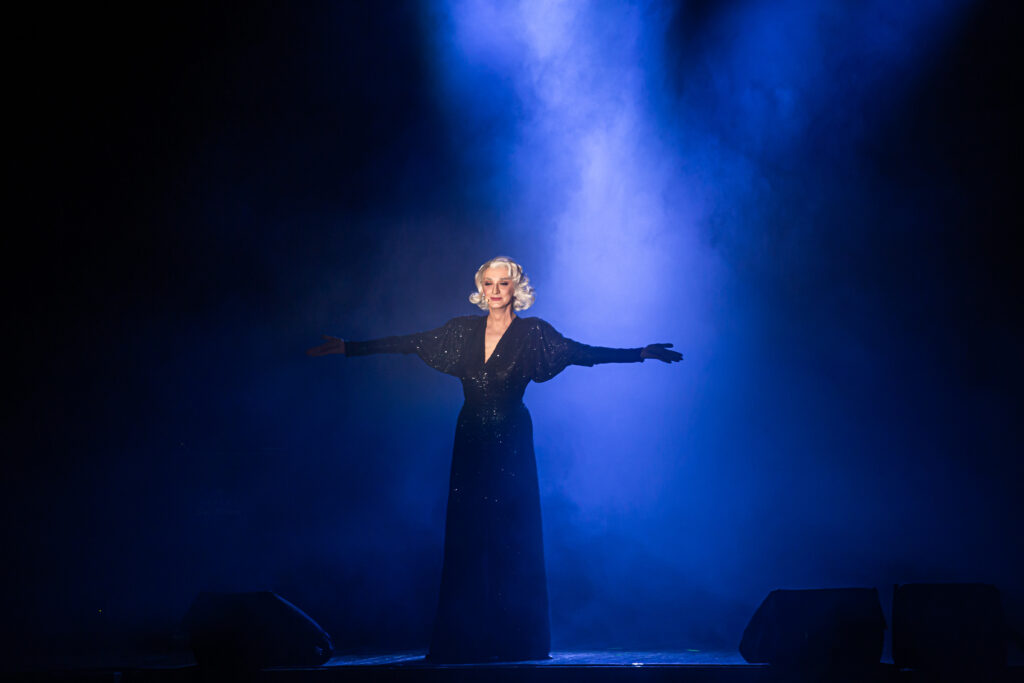 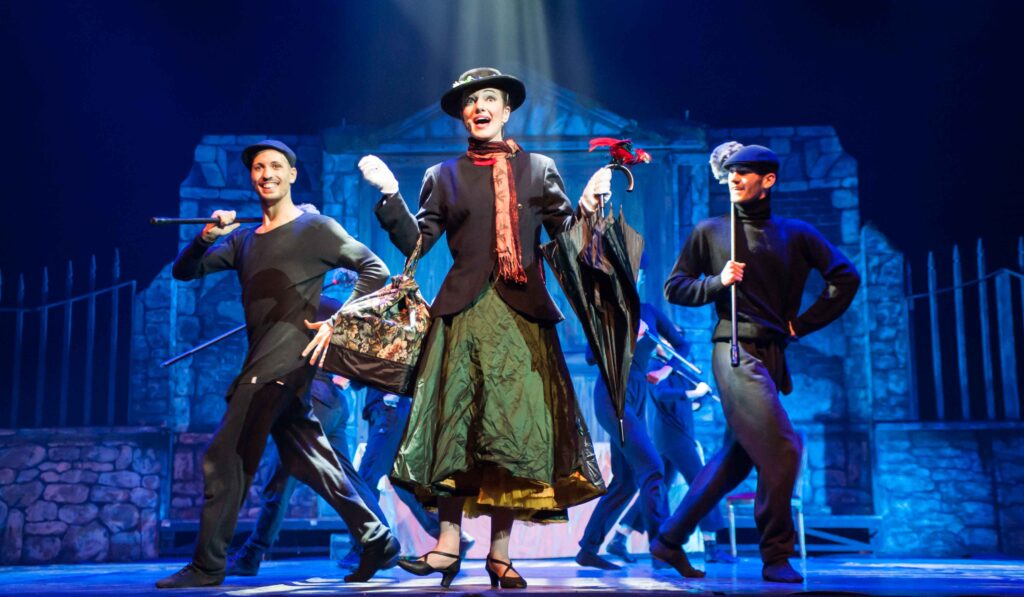