A homage to the Maestro Peter Stein, and also a gem for the spectator that in Il Compleanno di Harold Pinter will know not just one of the most appreciated pièce of the English author, but also the strength and the magnetism of an extraordinary directive and creative language.

Peter Stein deals with Pinter’s dramaturgy through the “threat comedy”, a comedy that at the beginning is apparently normal but that evolves into absurd and threatening situations. The described people are islands, closed in their solitary, comfortable and claustrophobic existence. Everyone talks, but rarely someone truly listens.

The threat atmosphere never stops, as it’s in our life and also in the protagonist, Stanley. We don’t know much about him, if not that he’s the only host of a lodging, and that’s his birthday. A party will be held, with toasts, laughter, and unlikely games while the atmosphere becomes firstly apparently normal and then an enigmatic anguish we can’t comprehend the reason for. The people suffocate in that mysterious untold, the kindness displayed by everyone breaks, explodes. There’s not much to celebrate. There’s nothing to celebrate. 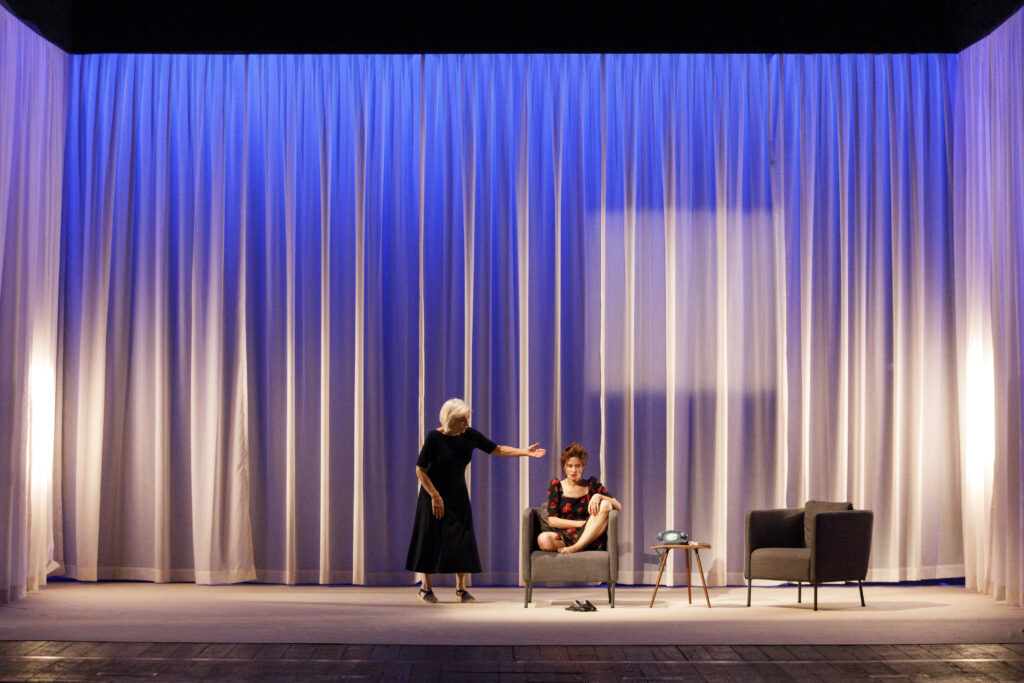 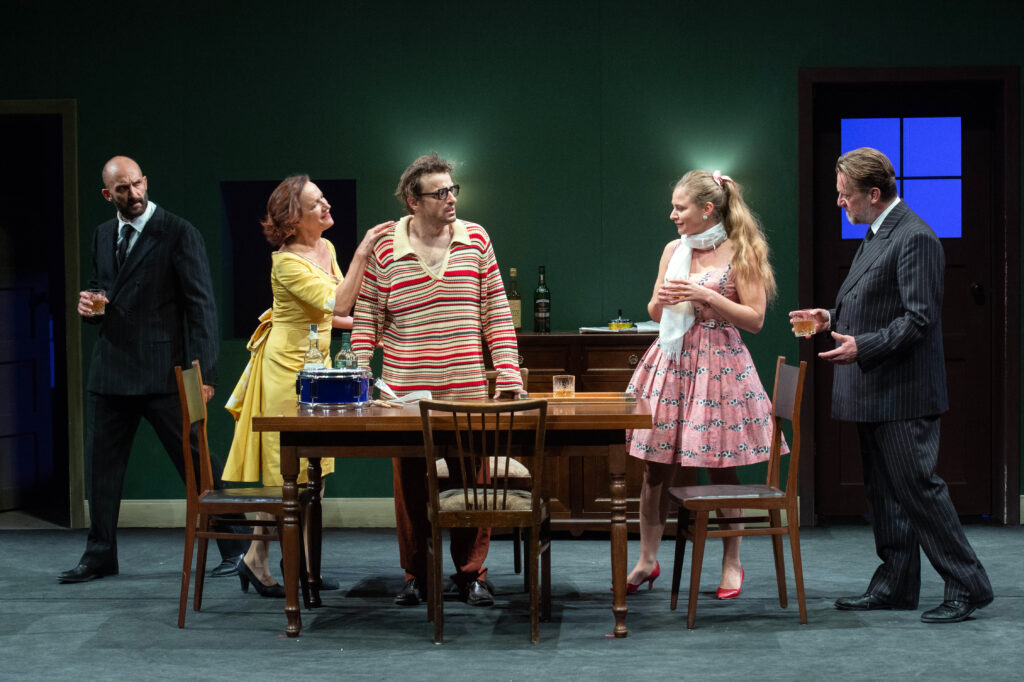 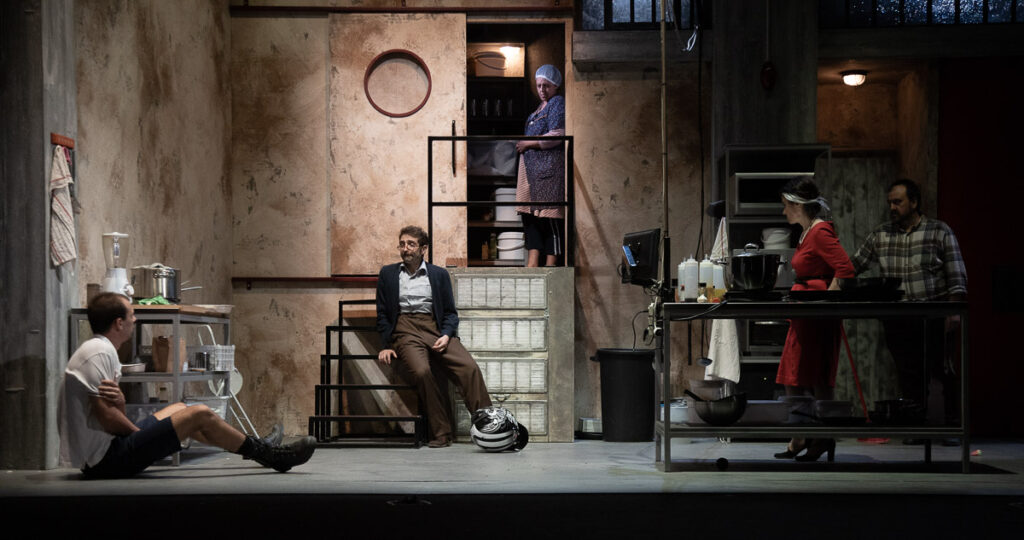 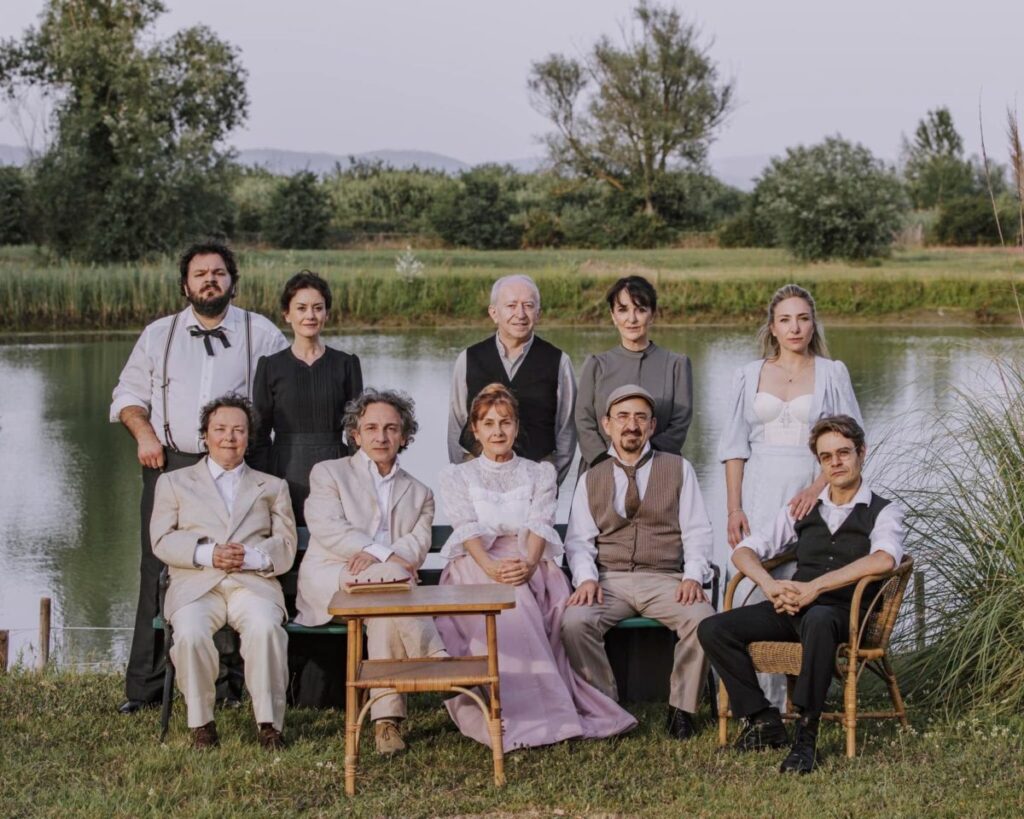 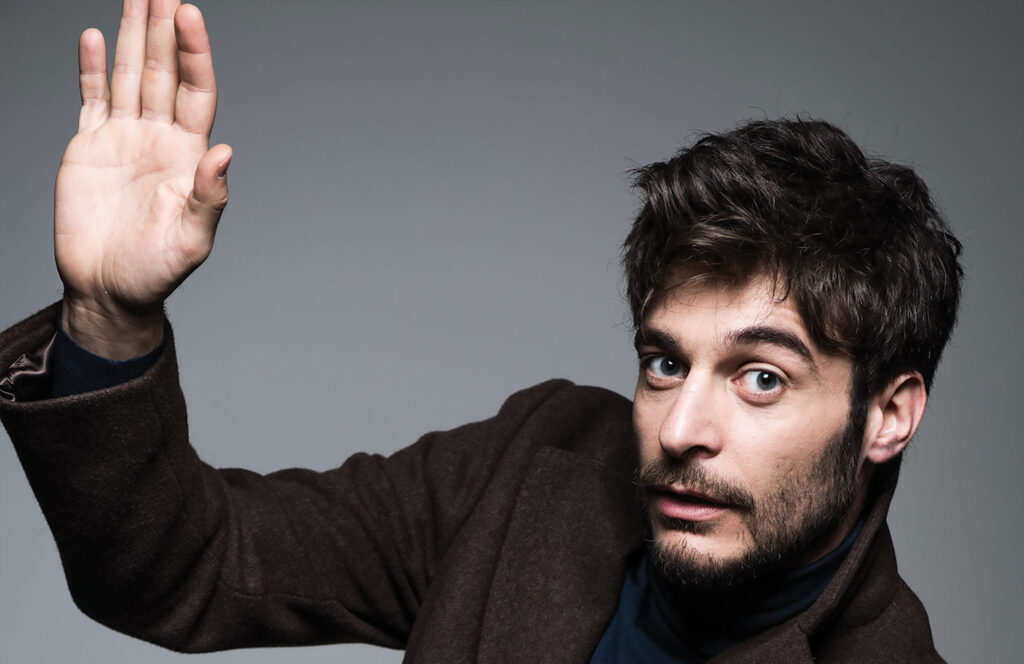