A lyrical-theatrical pièce where singing and music blend in an unique show. The pages of La signora delle camelie by Alexandre Dumas (son) alternate with Giuseppe Verdi’s ones creating a dramaturgy thread that born from the reading of some letters of an old patient from Dottor Grenvil: Violetta, her brief but intense life, her love for Alfredo, her renounce.
The fulcrum of the show is the dialogue among Violetta and Germont, between the abandonment in a true love and the social reason that imposes decorum; it’s in this dialogue that it shows the bourgeois drama in which Madamigella Valery, after a pale attempt to oppose to the destiny… gives up.
She gets out of the way in the name of that bourgeois decor much defended by a man tant will regrets his words… finché avrà ciglio lagrime io piangerò… it’s too late! Violetta Valery expires among the arms of her beloved ones.

FuoriOpera it’s an ambitious Opera theatre company that produces adaptations in theater-form of Opera plays in an innovative, sustainable and high-quality way.
Since 2016, foundation year, FuoriOpera produced more than 20 shows, classic titles as well as contemporary plays, taking care both musical arrangement and literal playbill adaptation. The headquarter of the company has  been obtained form an historical electro mechanical workshop in Milan, reconverted in creative space; here it produces the shows brought all along Italy with the purpose to reach an always new audience.
FuoriOpera is directed by M° Andrea Gottfried, orchestra conductor and manager, that tries to combine the musical experience with the best practices of business management, transforming the company in a little cultural start-up.

The Ponchielli Theatre promotes a series of events called “Il Ponchielli nei piccolo borghi”(The Ponchielli in the small villages), for the promotion of musical and lyrical activities towards the small villages of the province of Cremona. These events, in addition to the awareness of the public close to the city of Cremona, will serve to spread the repertoire of Opera and music and to give the opportunity to young emerging talents to exhibit in theaters of the province, contributing to enhance even more real treasures of our territory. 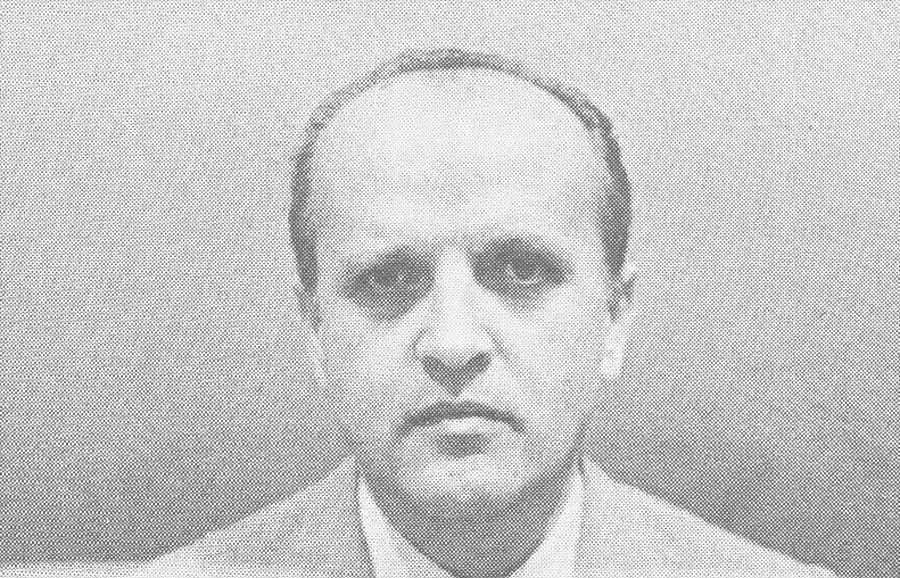