The history of
Monteverdi Festival

The roots of Festival Monteverdi sink in the 1983 Cremona’s Festival, born with the deserved intent to honour the musical heritage of the city. The nascent cultural initiative soon twined with other significant city initiatives, as the 250° anniversary of Antonio Stradivari’s death in 1987, when worldwide spotlights focused on Cremona, the native city of luthier artisans and famous artists, that during the centuries contribute with their works to the enrichment of the Italian cultural history.
The first exposition of the Festival of Cremona to be executed at the A. Ponchielli Theatre was the IV edition, that dates back to September 1986.

Since that year, it will be the A. Ponchielli Theatre to promote and bring up to these days this prestigious festival, which has hosted the most important Classic and Baroque music exponents.

Since the first edition, the Festival’s events were itinerant in the city’s Churches, in the Cathedral and in the ancient building’s rooms and courtyard of which Cremona is rich.
The initial repertoire privileged the instrumental music for the arches of the XIX and XX centuries.
The change in the Festival of Cremona’s identity happened in 1993, the year of the 350° anniversary of the death of Claudio Monteverdi, illustrious Cremona citizen.

Every edition of the Festival was born to create a significant event dedicated to the musical repertoire for string instruments, but in the end, it proved not dissimilar to any other concert season.
Through time, the Festival lost its call capability, in spite of the scheduling and artist quality.
The idea was so to give value to this specificity, making the Festival a unique occasion in the Italian cultural panorama. 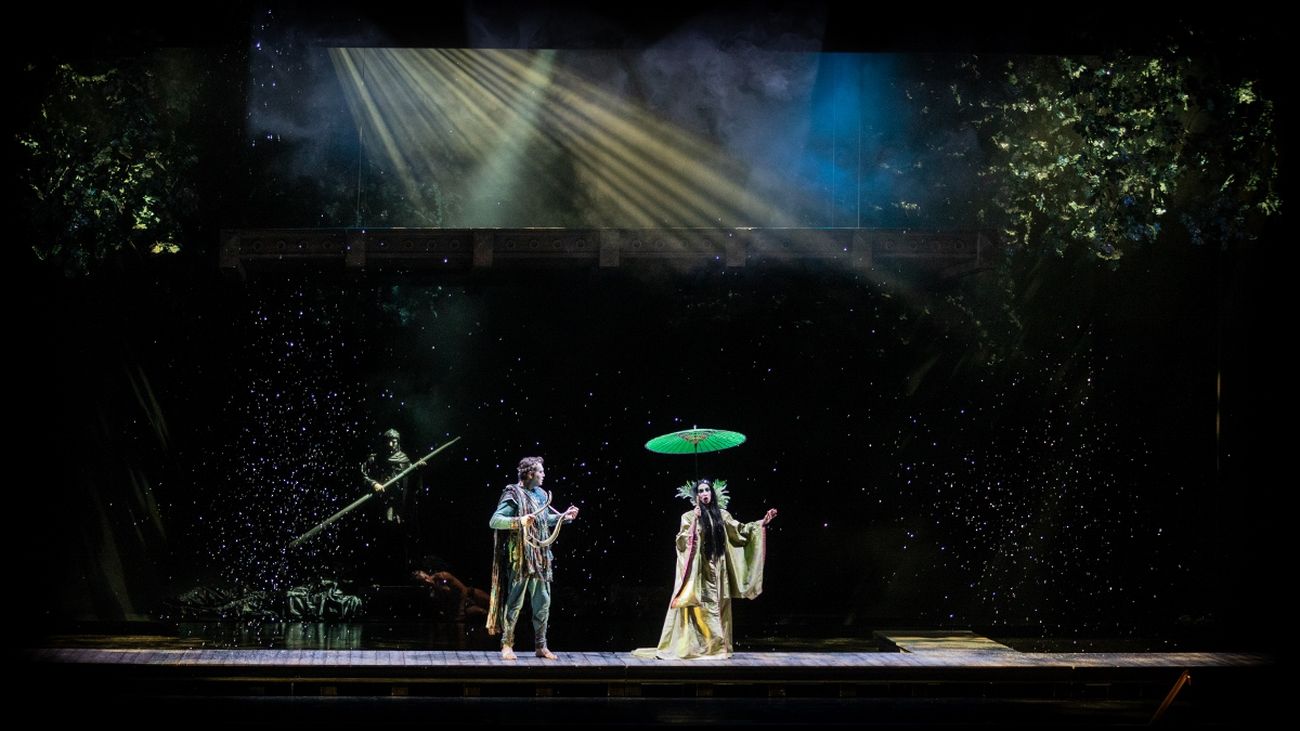 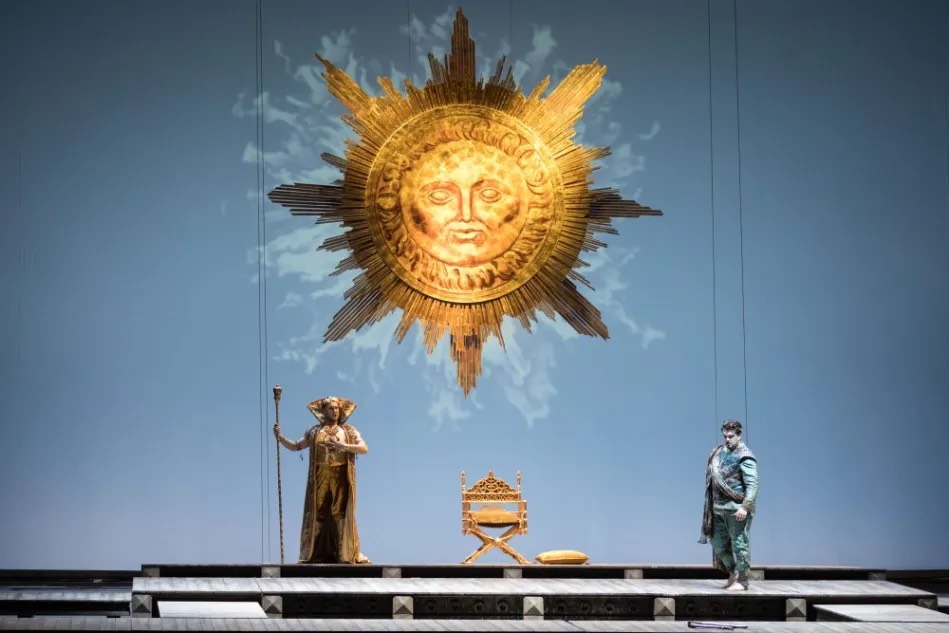 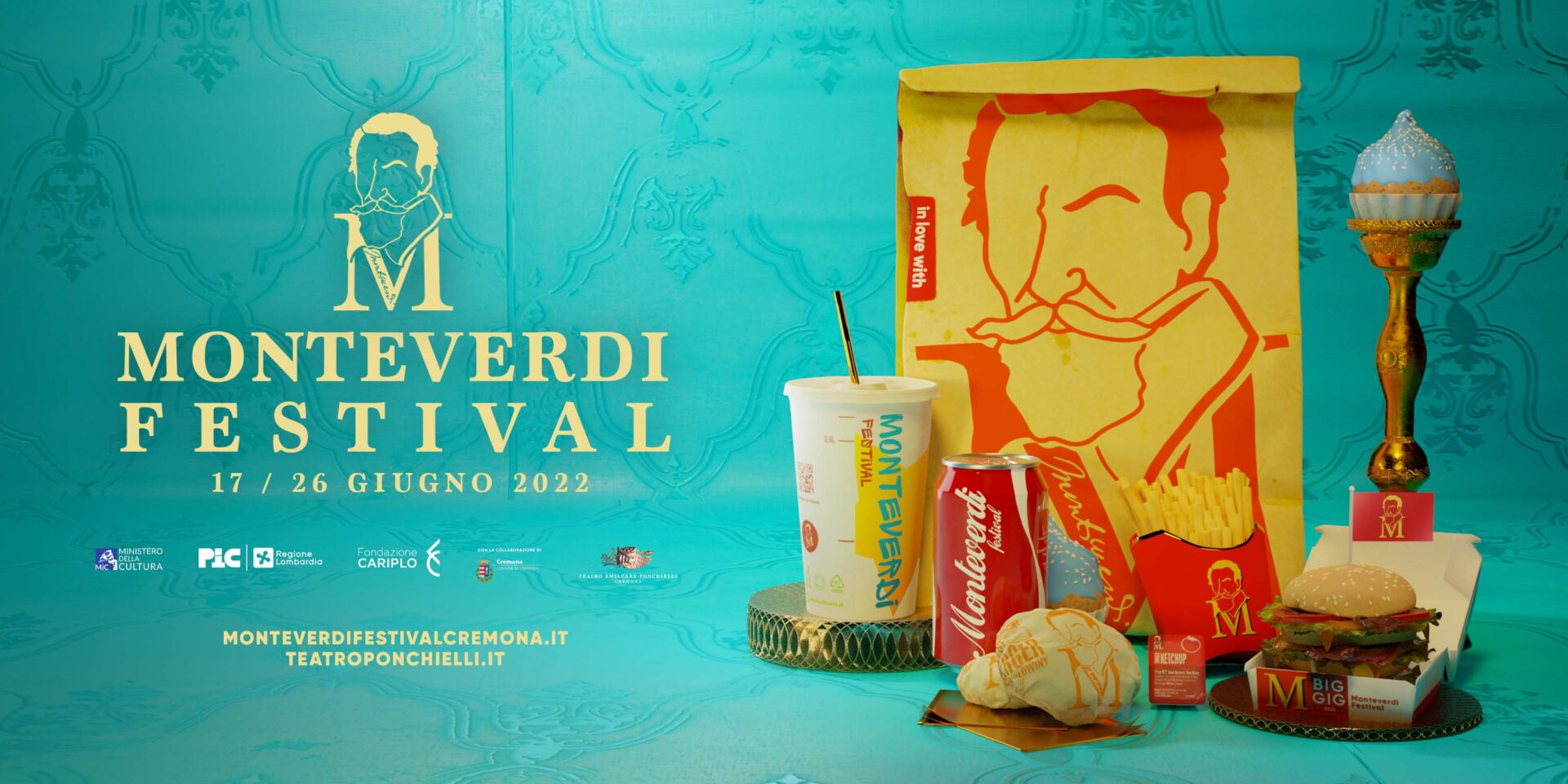 Programm and other info

The relationship between Baroque music and the modernity

The two-year period 1993-1994 would be dedicated to Monteverdi’s celebration, a precious occasion and interesting to execute music from all the Baroque repertoire but with particular care to Claudio Monteverdi’s pages.

Since then, the focus was addressed to the relationship between Baroque music and modernity, giving a historical but also innovative perspective.

Why entitle the Festival to Claudio Monteverdi?

The choice to entitle the Festival to Claudio Monteverdi, was not a mere celebration of the past, indeed, but a proud affirmation of the incredible contribution given by Monteverdi’s genius to the history of music.
That was indeed the basis for a new connection between music, worlds and drama that, in a few centuries would have led to what today we know as Italian Opera.